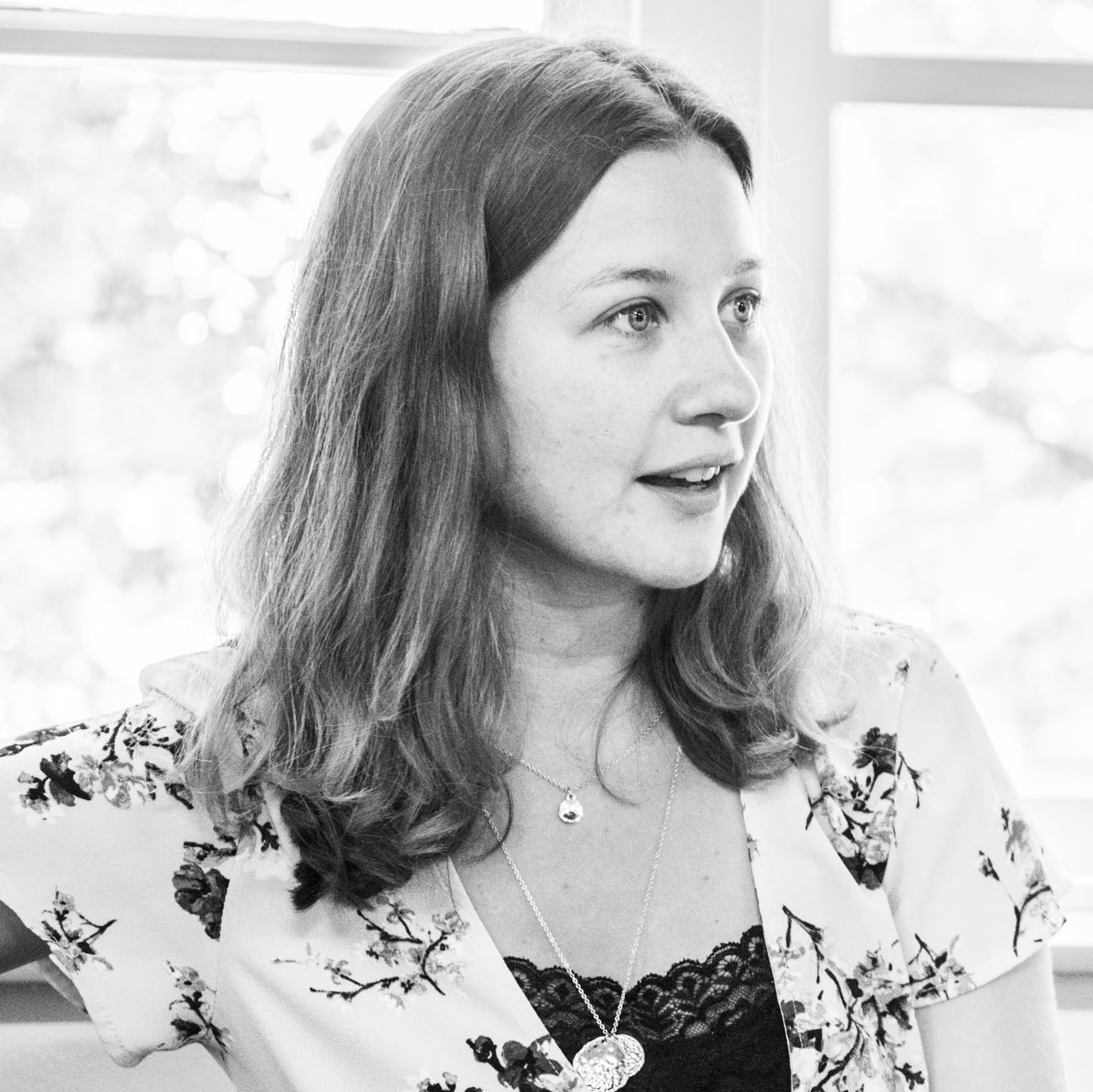 From a young age, Lisa Stamm was interested in technology. Her father is a programmer and pushed her to make her first website.

Stamm, however, decided to study communications. After completing her studies, she organised hackathons for a few years which led her back to the technology field. Currently, she is the Head of Communications at Codam - a free programming college in Amsterdam.

“At Codam we are on a mission to make education accessible for everyone. We are the only peer-to-peer coding school in the Netherlands and we are part of a bigger network of 29 campuses around the world. Not everyone fits into the traditional education mould, so that is where Codam is different. And anyone can apply! When I started there, I could barely code. But last summer I took part in our selection month and I learned how to write my first programme and functions.”

Coding helps with problem-solving, a key skill according to her.

"If you have a complex problem, coding teaches you how to divide it up in smaller parts to make it more tangible. And when you tackle the smaller problems, you can solve the big problem. And this is a skill you can use in any field."

Stamm finds the lack of diversity at big tech companies she has encountered worrisome.

Codam takes a hard stance on gender equality in their courses.

“During our selection months, we have 120 spots available. 60 spots for men and 60 spots for women. At Codam an equal student population is important, and we have reached our goal!”

She believes stereotypes should be tackled from a young age.

“We did this free coding day for kids and we played a game. We asked questions like who the first programmer was, and what kind of coding languages were used first. And we asked who identified the first bug – like a bug in your code. And we gave them a list of names, one of them a woman, Grace Hopper. The kids all guessed wrong. And when we told them it was Hopper, one of the girls was so surprised and thought it was so cool that a woman was part of innovation in technology. So it is a mindset we have to change from a young age that women can be in the technology field.”

In this ever-changing world, to have a basic understanding of computers is invaluable.

“Even in my field, I have to understand how it works. If I have a basic understanding, I can fix something if there is a problem and not be dependent on others. And it also boosts your confidence!”

And this confidence is much needed in this field, according to Stamm.

“From the feedback we receive, we have so many female students at Codam saying that when they were younger, they just weren’t into computers, or that they didn’t code from a young age. And now they are 22 or 28 or even 45 and their programming skills are just as good as someone who was into computers from a young age. For this reason, I think it is important to give them confidence and to show them all the opportunities in the technology field. I find that women are more insecure about their skills even though their skills are really, really freaking good.”

She firmly believes in the power of mentorships and women helping women – and not being afraid to ask for help.

“Let’s face it, there are so many women who wouldn’t apply for a certain job because they don’t meet all the criteria. Whereas there are a lot of men who would apply for the same job even though they don’t meet all the criteria. You cannot always fit perfectly, so you need someone to tell you, you got this! And if you can have somebody in the field to help you, it is very valuable.”

Meet her on our platform!