We shouldn’t be afraid of AI 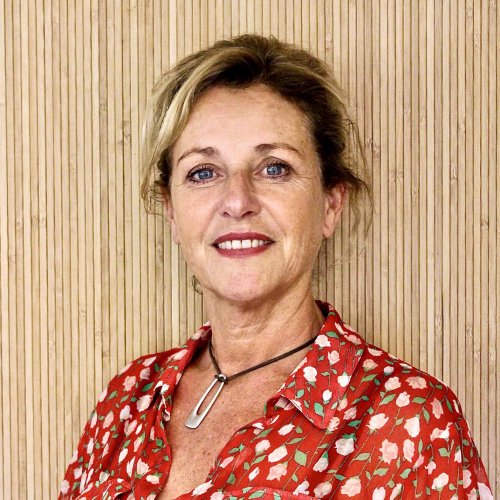 Marleen Huysman, a sociologist by training, heads the KIN Center for Digital Innovation at the Vrije Universiteit Amsterdam, where she is also a professor. Over the past five years, KIN researchers have zoomed in on artificial intelligence (AI), looking at how organisations are using it and how it changes professions.

“I think there’s a little too much fear around AI. It won’t take jobs away,” she says, stressing that it can, in fact, have the opposite effect. Someone needs to step in between User and Machine and because the technology is often complicated, jobs can emerge when new systems are introduced into organisations. “In the future, I think we’re going to use AI as a coach or a colleague.”

Another concern is privacy. “When we talk about AI, we think of Google, Amazon or Facebook but there is a lot of action happening in smaller scale-ups and start-ups in the Netherlands. They are not going to build systems that don’t take privacy into account. These smaller companies are really taking the responsibility seriously. That’s what we see in our research.”

She recently joined the Human Capital agenda of the Dutch Artificial Intelligence Coalition, concerned with education in the Netherlands. “It was important for me to join because multidisciplinarity is important. People still have to choose between social science and studying computer science, informatics and AI,” she says. “These lines need to be blurred.”

Furthermore, she believes the way technology is being taught in elementary schools may scare women away. “Boys and girls need to decide at the age of 14 which discipline they choose. Girls are usually focused on other things at this age — I know I was! They usually don’t choose this kind of career and that’s really a pity.”

Marleen might not fear AI but she is concerned about the fact that AI is being built by monodisciplinary teams. “Most of the systems that exist today have been developed by white men. And it’s not just AI — the cities and buildings we live in are mainly designed by men. It can be better!”

What can be done to get more girls to pursue careers in STEM? “I’m a true believer in storytelling,” she says. “We need examples. Young women need to share their stories — on social media, in documentaries, movies and at festivals young people attend.”

Years ago, when Marleen founded the KIN Center, she was working in a male-dominated environment. “I sort of managed to grow my own group,” she says. “I hired my first female researcher and before I knew it, we grew into a group of over 40 people, of which half are women.”

The members of this multidisciplinary group have academic backgrounds in a variety of fields, such as economics, anthropology, philosophy, law, and computer science, and are particularly interested in the social aspect of technology. “It’s so much fun!” she says. “As researchers, it’s very important to go beyond the hype — to see whether a new technology is indeed new.”

She says they venture into the field to answer burning questions they have about technologies: Is it truly changing the work and performance of an organisation? Is it increasing efficiency? “It’s something that consultants actually do not really do,” she says. “It’s our identity to break open these hypes to see what’s behind it.”

Catch Marleen in action at this year’s CIAO event, “Secure your digital future”! Click the button below to find out more.