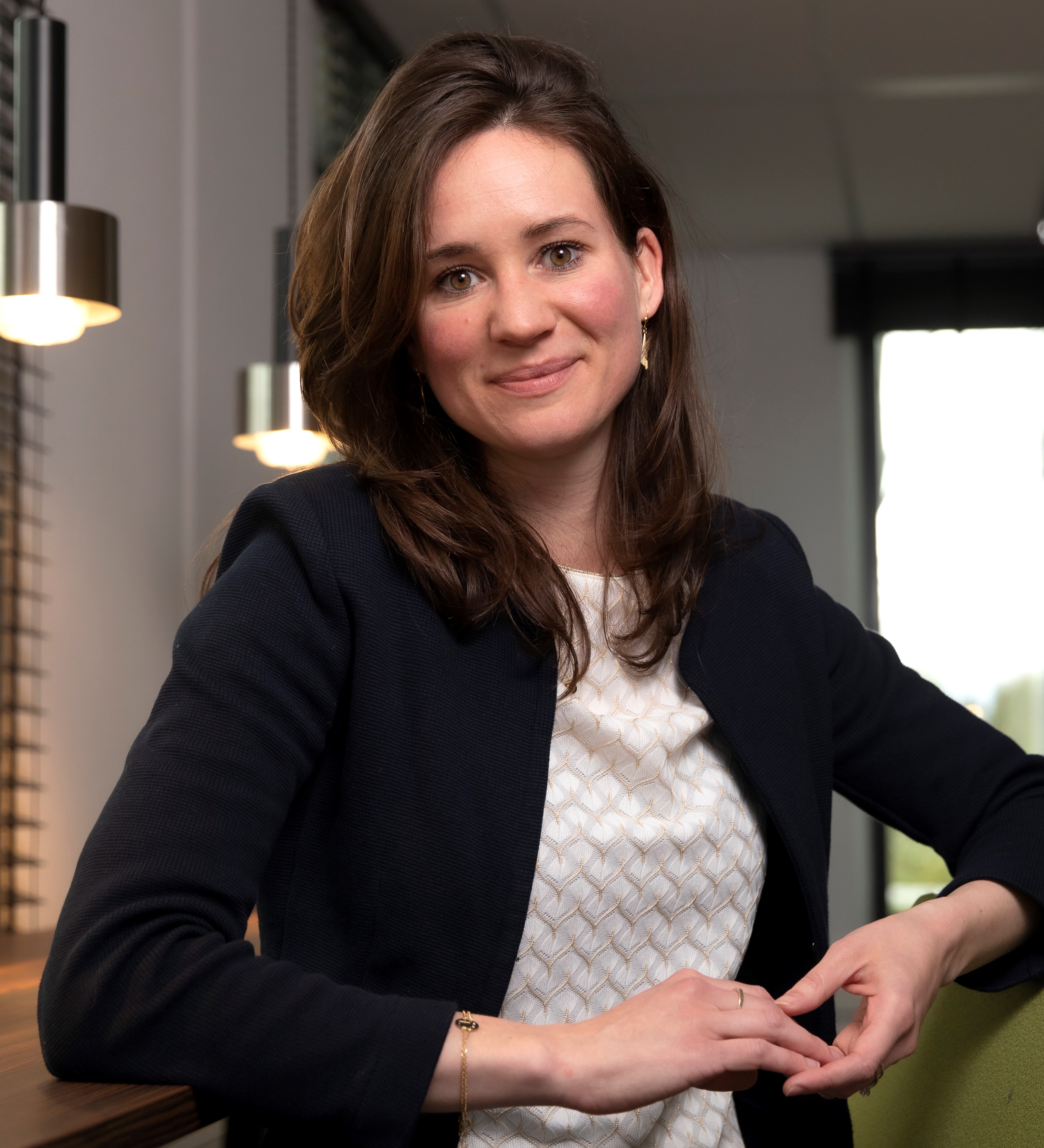 Joining the team of ambassadors at RightBrains is Anna Negenborn, programme manager of an internal efficiency programme at IT company Centric. Anna has joined the team of ambassadors at RightBrains because she recognises the significance of support networks. As a mother of two, balancing motherhood with a career in a largely male workforce has highlighted to her the value of mentorship and guidance from those who have already walked that road.

Anna began her career on quite a different path to the one she is on now. After studying law and working as a jurist at Het College voor Zorgverzekeringen, she discovered that she was more interested in the parts of the job that involved people, so she switched up and began a management traineeship at Delta Lloyd where she eventually became team leader in software development. Whilst her entry point to IT came about somewhat circumstantially, she made a deliberate decision to stay within the field. Everywhere she looked, IT played an integral role in the operation of a company. It struck her that if she was going to go far in her career, she would need to get to grips with the world of IT. “I realised that I really must understand this world, because it’s only going to get bigger and bigger.”

It’s about people too

There is an illusion that working in IT is isolated and anti-social, but as a manager, Anna’s experience has been quite the opposite. One of Anna’s key nuggets of advice for people starting out in the field (or indeed, any field) is to find out what you’re good at and play to your strengths. For Anna, this means working with people. “You really need people who can communicate and organise well in the IT world.” There will be people who have an impressive mastery over a complex detail of software development, but it’s only one cog in the larger machine. She adds: “Genoeg zandkorrels maken een strand (Enough sand grains will make a beach) –– You don’t have to understand everything. Because what you don’t understand, someone else will.”

A role model for women

To this day, the majority of Anna’s colleagues are men. This can be challenging if you have certain career ambitions, so it helps to have representation from those you can identify with. “For me, it is easier to identify with a female role model instead of a male role model. At the phase of my career I am now at, men and women simply walk a different road.” Being an anomaly in the workplace is one of the primary reasons why Anna was so motivated to join the team of ambassadors at RightBrains. “I hope to one day be a role model for girls and women in the industry. That’s why RightBrains is such a good initiative. I want to be part of a network of women; it is so important that we learn from and inspire each other.”

Even today, after many years of progress, a common challenge for women is juggling their career with raising a family. This can be particularly pertinent in fields that are largely dominated by men, as they are not used to having colleagues who bear equal responsibility for work as they do parenting. As a mother of two, Anna is familiar with that challenge. Whilst it is possible to combine these two major parts of your life, she yearns for a mentor herself. “We need examples of how to do it: a woman who has made a career in IT whilst raising young children. Hopefully one day I can be that role model too, particularly for my two daughters.”

To connect with Anna and other inspiring women like her, be sure to sign up to the RightBrains platform today!